Most people would agree that sleep is important and can impact our health, however more studies have yielded some insight onto what areas are affected and how. I often remember a former professor’s comment“if you give your patients a strong “why” when you make a recommendation, they will be more apt to follow it”.

This advice has proven true over the years in clinical practice and is also applicable to sleep. If you were told that chronic sleep deprivation and interruption would ultimately impact brain and memory function …. would I have your attention? With ever increasing rates of Alzheimer’s, dementia and many other degenerative brains disorders, the media is buzzing with information on brain health and lifestyle factors that can affect it.

Healthy sleep habits are crucial to maintaining a happy, functioning, and productive lifestyle. Chronic sleep disturbances are common today yet many people don’t realize the adverse health effects resulting from long term sleep loss.  In addition to the physiological changes that the brain goes through with lack of sleep, it also may have farther reaching effects on other facets of one’s life such as behavior, mood, cognitive performance, and general motor functions. Moreover, studies have shown that motor vehicle accidents due to fatigue and lack of sleep are increasingly common. Lack of sleep not only affects our mental and physical health, but studies have shown a negative effect on long-term and short-term memory, focus, and various decision making processes. There are several components that contribute to a good night’s sleep including diet, exercise, and pre-bedtime routines.

Be mindful of what beverages are consumed in the hours leading up to bedtime—including avoiding alcoholic beverages and all caffeinated drinks– for approximately four to six hours before bedtime. Some people may even need to avoid caffeine altogether due to individual gene variances in the metabolism of caffeine. Herbal teas such as lemon balm, chamomile and passion flower can be helpful in relaxation for bedtime. In addition, review labels for over the counter and prescription medications for side effects of sleeplessness. In the case of decongestants, many ingredients act as stimulants and should not be ingested in the evening hours. Lastly, some vitamin supplements, such as B vitamins and CoQ10, have been known to cause alertness at an inopportune time of day.

An established and well-rounded exercise routine is an important contributor to healthy sleep habits. However, all cardio exercises should be completed earlier in the day (or at least three hours pre- bedtime so as not to work against natural sleep patterns and inclinations.

According to the National Sleep Foundation, the recommendation is to refrain from using technology as early in the evening as is possible—at least one hour before turning in. This also includes completing stressful to do tasks before bed such as paying bills or engaging in any anxiety provoking discussions.  In addition, it is helpful to practice mindful meditation before turning in for the evening. Mindful meditation is the practice of focusing one’s physical and emotional awareness on the present. Methods of practicing mindful meditation may include conscious breathing and/or visualization techniques.

Other tips for attaining restful sleep:

In summary, the correlation between brain function and sleep habits is crucial for everyday functioning but also for long and short term memory storage capabilities. Getting a good night’s rest can be attributed to relieving stress and combatting depression, as well as enhancing memory retention and overall alertness during waking hours. Research has shown that sleeping breaks down toxic waste product build-up and may be the source of discovering more about various psychiatric illnesses.

In cases of Bipolar Disorder, one of the primary indicators is often the lack of need for sleep. Similarly, patients suffering from Depression, Bipolar Disorder, or Schizophrenia, should consider healthy sleeping practices as a crucial part of the healing process. It is evident that if an individual continually suffers from an insufficient amount of sleep, the short and long term repercussions can be harmful. 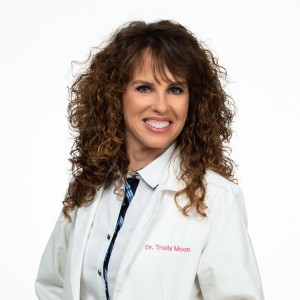 Being raised in a chiropractic family, it was ingrained in me from a young age to be observant of people and notice details like their posture, behavior, habits, and the role they play in health– or lack of it. 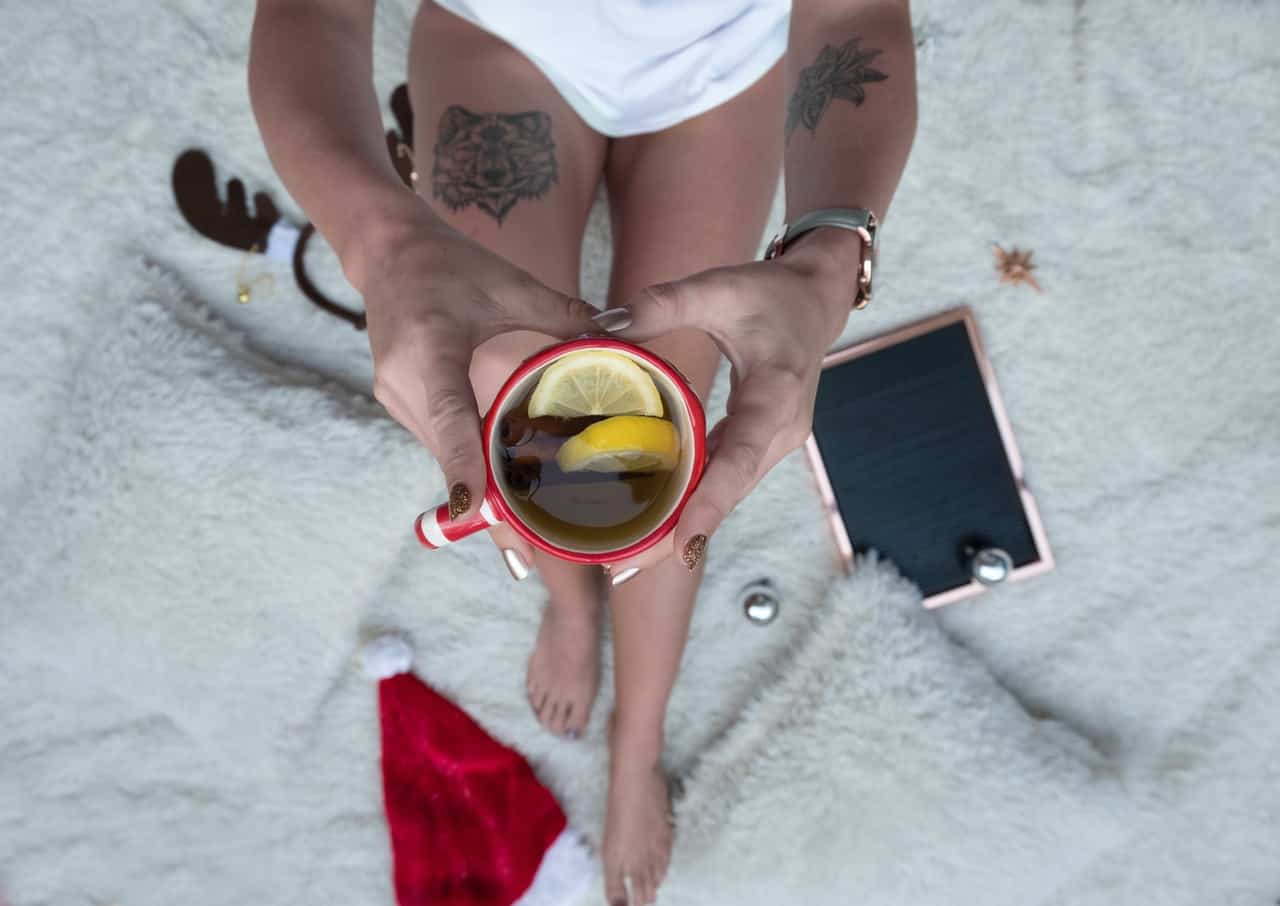 The Reemergence of Intermittent Fasting 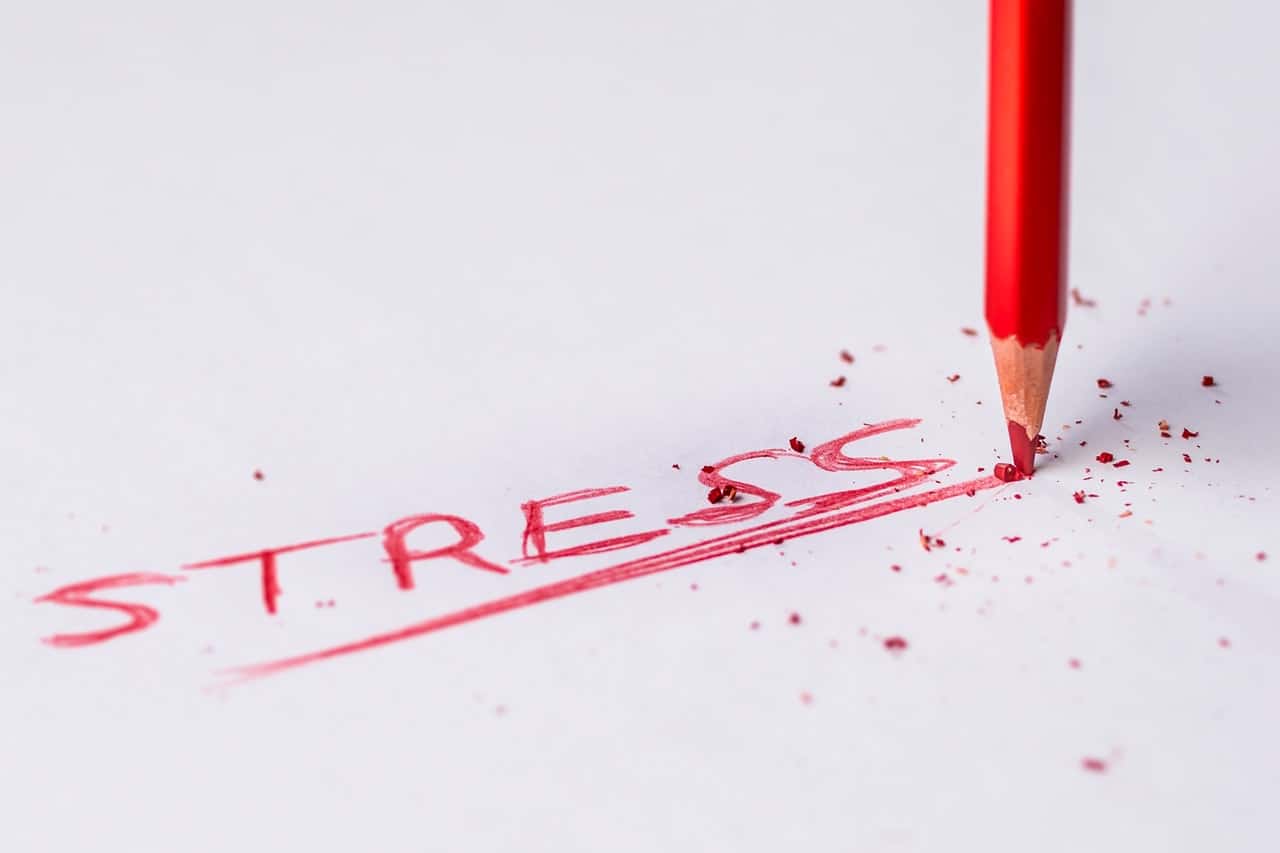 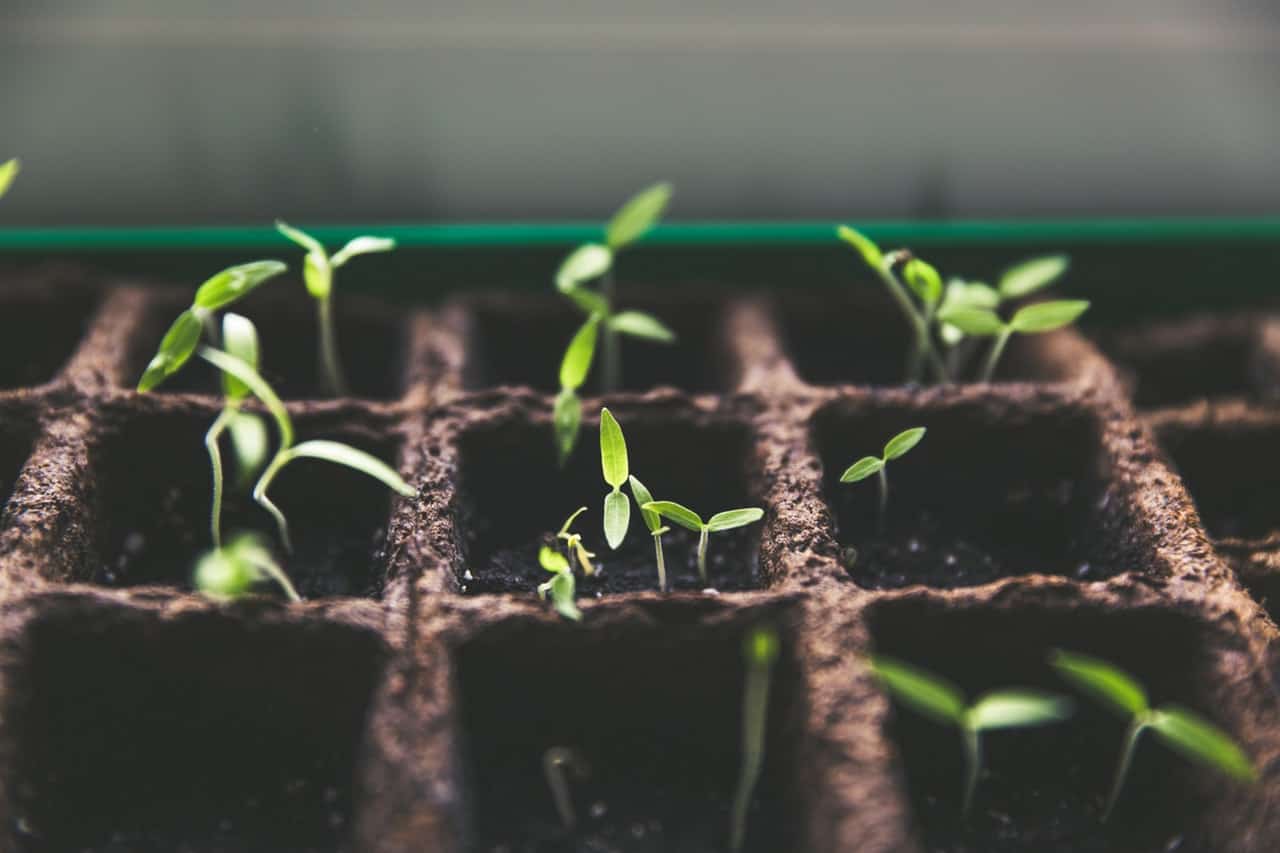 The Reemergence of Intermittent Fasting

Eating late at night has become a habit for many during the past few months. Habits like this can result in weight gain, sleep interruption, reflux, and blood sugar disturbance just to name a few.

“Six out of ten Americans live with at least one chronic disease, like heart disease, stroke, cancer, or diabetes.” What does stress have to do

Most people would agree that sleep is important and can impact our health, however more studies have yielded some insight onto what areas are affected

Diet fads have fluctuated over the years, but a recent trend is a shift from purely weight loss-oriented diet plans to ones that address key